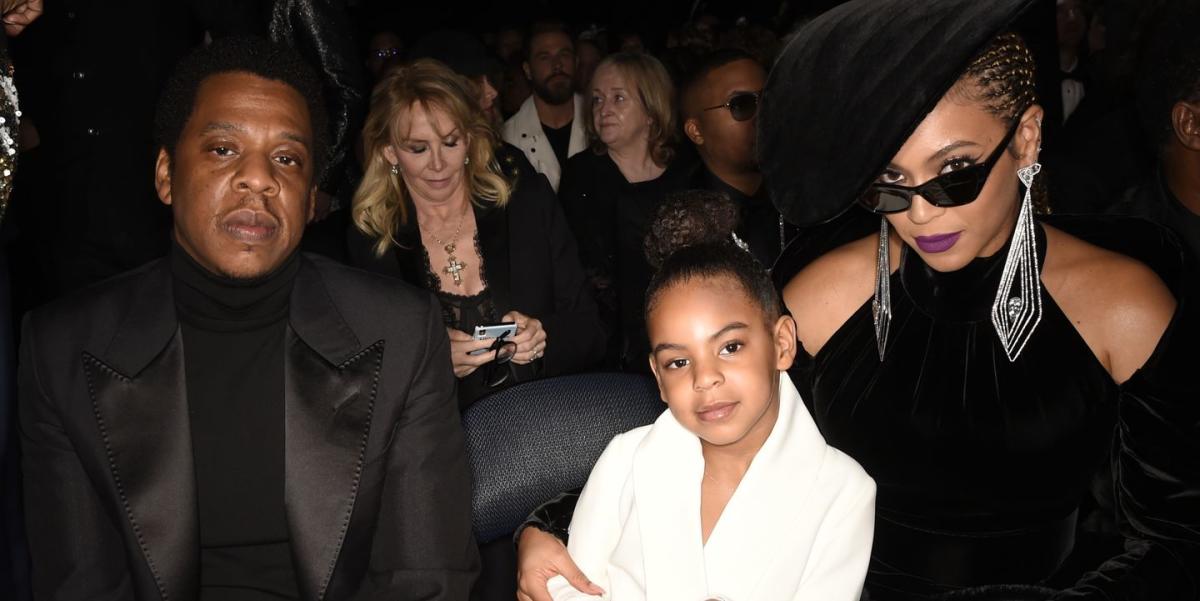 Blue Ivy inherited her parents’ taste for the finer things in life.

Last Saturday, the 10-year-old Grammy winner accompanied her parents, Beyoncé and Jay-Z, to the Wearable Art Gala, where luxury works of art were auctioned off to various stars and supporters.

In a memorable moment of the evening, a pair of Lorraine Schwartz diamond earrings were auctioned off. Abbott Elementary star and creator Quinta Brunson held the lead in the auction. She then posted a video of her almost triumphant bid on Instagram.

At that moment, Blue stands up and waves her sign, confirming her bid of $80,000. In response, Brunson yells at the young singer’s unexpected offer. ‘Blue! She is so rich, ”jokes the comedian.

In the end, the Lorraine Schwartz earrings went to Monique Rodriguez, the founder of Mielle Organics, who paid $105,000 for the diamonds.

Still, this wasn’t Blue’s first rodeo. According to Vanity Fair, she previously placed and won her £8,800 ($10,000) bid at the 2018 gala, winning a 36″ x 36″ artwork made from Indiana law books. deconstructed and Californian medical books by artist Samuel Levi Jones.

This weekend’s gala also marked a rare public night for Beyoncé and Jay-Z, who were supporting Tina Knowles-Lawson and Richard Lawson’s partnership with the WACO Theater Center. This year’s theme celebrated Harlem fashion from the 1920s to 1950s, and Bey’s stylish look combined pin-up glamor with a subtle Texas twist.