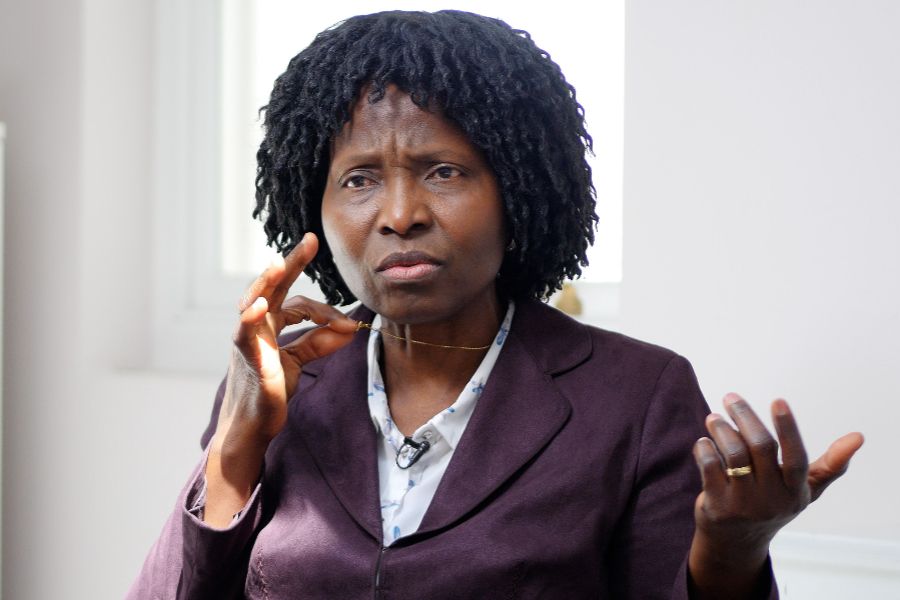 The court said the hospital trust’s treatment of Mary Onuoha was “directly discriminatory”.

A Catholic nurse has been unfairly sacked by a UK hospital trust for wearing a cross-shaped necklace, an employment tribunal heard this week.

In one decision released on January 5, the court said the trust’s treatment of Mary Onuoha was “directly discriminatory.”

The campaign group Christian concern hailed the verdict as a “historic judgment” reinforce the legal principle that employers cannot discriminate against employees for “reasonable manifestations” of faith in the workplace.

Onuoha was forced to quit her job at the National Health Service (NHS) at Croydon University Hospital in south London in June 2020, after a two-year battle with his employers over the wearing of the cross.

With the support of Christian Legal Centerlegal department of Christian Concern, she took her case against Croydon Health Services NHS Trust to an employment tribunal.

At a hearing in October 2021, the trust argued that the cross necklace had posed a risk of infection. But the court concluded that the risk was “very low”.

He added that there was “no convincing explanation” as to why religious head coverings such as hijabs and turbans were permitted under the dress code and uniform policy, but “a necklace end with a small pendant of religious significance is not”.

Christian Concern said Onuoha, who was born in Nigeria and moved to the UK in 1988, was delighted and relieved by the decision.

Andrea Williams, chief executive of the Christian Legal Centre, said: ‘From the start, this case has been about the authoritarian attack by NHS bureaucracy on the right of a dedicated and industrious nurse to wear a cross – the whole world, recognized and cherished symbol of the Christian faith. It is very uplifting to see the court recognize this truth.

“It was amazing that an experienced nurse, during a pandemic, was forced to choose between her faith and the profession she loves,” Williams said.

“Every employer will now have to think very carefully before restricting the wearing of the cross in the workplace. You may only do so for specific and compelling health and safety reasons. It is not enough to apply general labels such as “risk of infection” or “health and safety”.

The UK has seen a number of high profile cases of employers requiring employees to remove or cover cross collars.

In 2013, the European Court of Human Rights ruled in favor of Nadia Eweida, a Coptic Christian who was asked by her employer British Airways to conceal her white gold cross.

But the court refused to back Shirley Chaplin, a nurse who was told by the Royal Devon and Exeter NHS Trust hospital not to wear a cross collar, for health and safety reasons, which she had worn at work during 30 years.

“We are delighted that the court has found in Mary’s favor and delivered justice in this case,” Williams said.

“Shirley Chaplin, who also fought for the freedom to wear a cross necklace 10 years ago, has also been vindicated.”