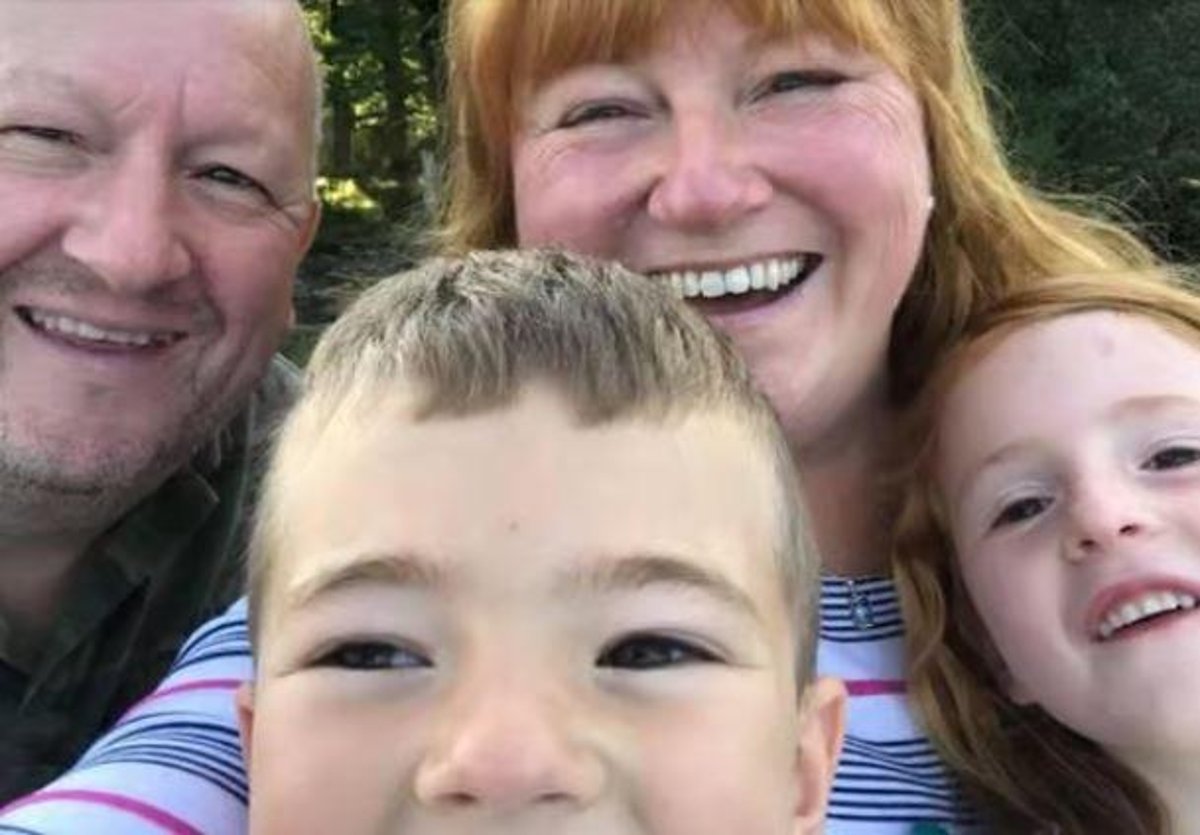 Sam Burns, 48, from Much Hoole, was diagnosed with stage 4 pancreatic cancer in September.

In the days that followed, his friends and family launched a £40,000 fundraiser to pay for treatment not available on the NHS.

So far £27,000 has been raised and Sam is starting his first round of immunotherapy next week.

But this treatment will only take Sam until Christmas, and action after that will depend on how Sam’s results look on his scans in December, but the family expect costs of between £28-37,000.

To make the funds grow, a James Bond evening was organized on 26 November.

It will be held at Stanley House in Mellor from 7pm and will include a prosecco reception, three course meal, live band, auction, raffle and games.

– a brand new Ford Mustang 5.0 Mach 1 available for the weekend

– a mini break in the lakes

“A chance to see his children grow up”

Sam’s sister Zoë Turbefield said: “Funding the therapy will mean Sam has a chance to see her children grow up, she’s such a fighter there’s no way she’s giving up on seeing that happen.

“This treatment will give her the chance of a lifetime, and I may seem naïve to hope but I believe she has a chance to beat it, but it’s going to be a real battle.

“I really hope the incredible support we have received so far continues, Sam’s fight has only just begun and to know that we have so many people behind her is just amazing.

“Family is absolutely everything to her. Seeing all that people are doing to help raise funds has helped lift her spirits tremendously, she reads every message of support she receives, it really feeds her.

“There’s been so much goodwill in such difficult times that it’s impossible not to be moved by the comments and the effort people are making for her.”

Tickets cost £60. Anyone wishing to book tickets or sponsor the event should email [email protected]