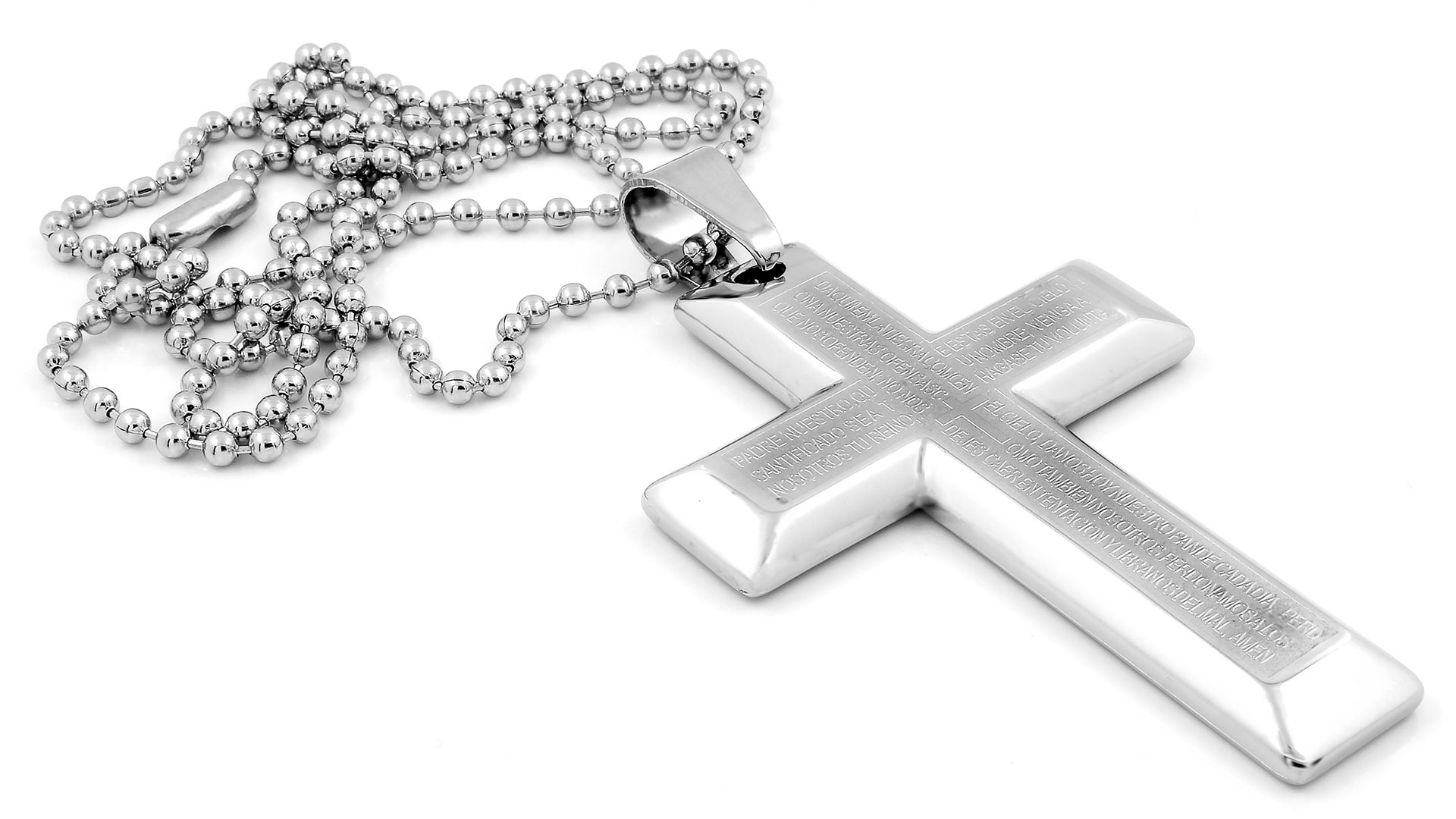 A Christian factory worker in the UK, who was sacked for refusing to remove his cross-shaped necklace, has been awarded nearly $30,000 by an employment tribunal after finding he had is discriminated against.

Jevgenijs Kovalkovs was hired by 2 Sisters Food Group Limited, a chicken wholesaler in Coupar Angus, Scotland, in November 2019 and promoted to Quality Inspector. He wore a silver cross necklace containing 30 small links every day to work. The court heard testimony about how the necklace was consecrated during her godson’s christening ceremony, according to The Telegraph.

A member of the Russian Orthodox Church, Kovalkovs said carrying the cross, which was a gift from his mother, signified a “commitment to his belief”.

Kovalkovs was asked to remove the collar by his manager who said his collar was a “danger”. But he refused to take off the necklace which had a “deep and profound meaning” for him, The Telegraph reports.

The company allows religious jewelry subject to a “risk assessment”. But the director never left a rating on the necklace.

After being sent to the company’s human resources department, Kovalkovs was informed that since he had not obeyed the instructions of a manager during his probationary period, his job had been terminated “immediately. “.

The court found that the company’s policy and its application were “indirectly discriminatory” and Kovalkovs was awarded £22,074.68 or US$27,289.49.

Employment judge Louise Cowen said it was clear that Mr Kovalkovs “lost his job because of the discrimination against him”.

“His religion and the wearing of his necklace had a deep and profound meaning for him,” she added.

In response to the court’s decision, a spokesperson for Coupar Angus said The Telegraph“We take note of today’s judgment and, at this stage, we cannot say more.”

Kovalkovs is not the first Christian to fight a legal battle for the right to wear a cross at work in the UK. As CBN News reported in January, an employment tribunal has ruled that the NHS Trust harassed and directly discriminated against a Christian nurse for wearing a cross necklace at work.

Represented by attorneys with the Christian Legal Center, a legal ministry watchdog group Christian concernMary Onuoha, was told by the court that she had been victimized by the Croydon Health Services NHS Trust.

Onuoha had sued her former employer in October 2021, alleging she was bullied and forced to quit her job because she wore a cross-shaped necklace.

Onuoha, 61, had been on staff at the hospital for 18 years. She said she carried the cross for 40 years to represent her deep Christian faith.

“I’m a strong woman, but I was treated like a criminal,” she said at the time. country.”

The court agreed with Onuoha, ruling that the NHS Trust had violated her human rights and created a “humiliating, hostile and threatening environment” for her.

The daily mail reports that an appeal hearing for the case will be set for a later date.

*** Please sign up for CBN newsletters and download the CBN News app to ensure you continue to receive the latest news from a distinctly Christian perspective. ***